Arteus editor Val Douglas worked alongside Producer/Director Colin Murray on this documentary charting the impact that a 16th Century travel guide had both for seafarers, and also in aiding the spread of colonialism.

As well as the edit, Team Arteus also provided the grade, dub and delivery to this programme. A whole host of post! 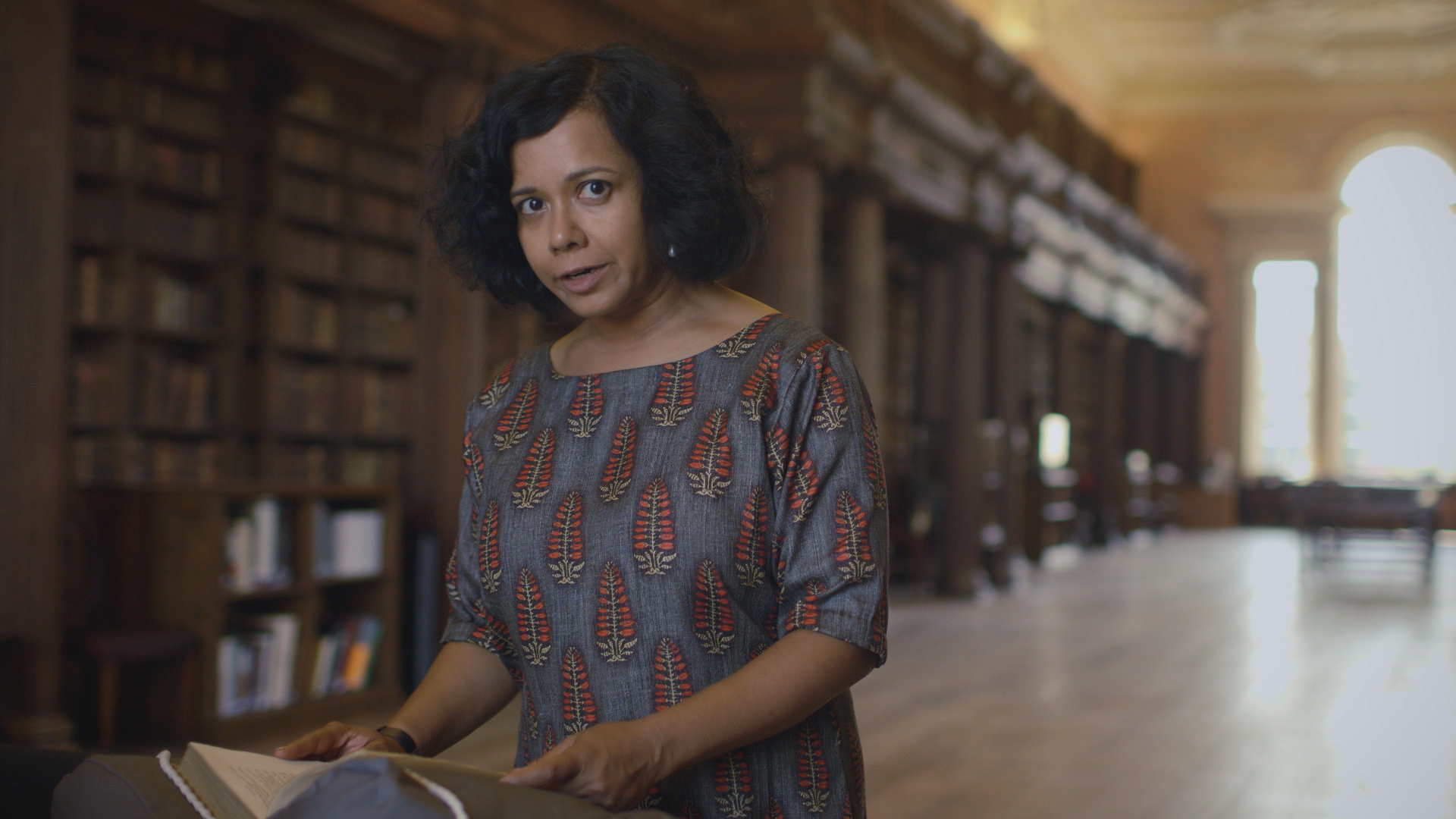 Professor Nandini Das leads the exploration into Hakluyt's Principal Navigations, which was the first guide of its kind, giving not only advice, but warnings and detailed descriptions for travellers as well as vocabulary phrases to assist conversation and trade in new lands.

It soon became a book that was on board every sea faring ship, and can be credited as having aided the ability to trade internationally and colonise countries.

that I learned a lot while editing this one. It was fascinating learning that data collection,

in order to make money from it, is sadly not a modern phenomenon... "

Catch up now on the BBC iPlayer 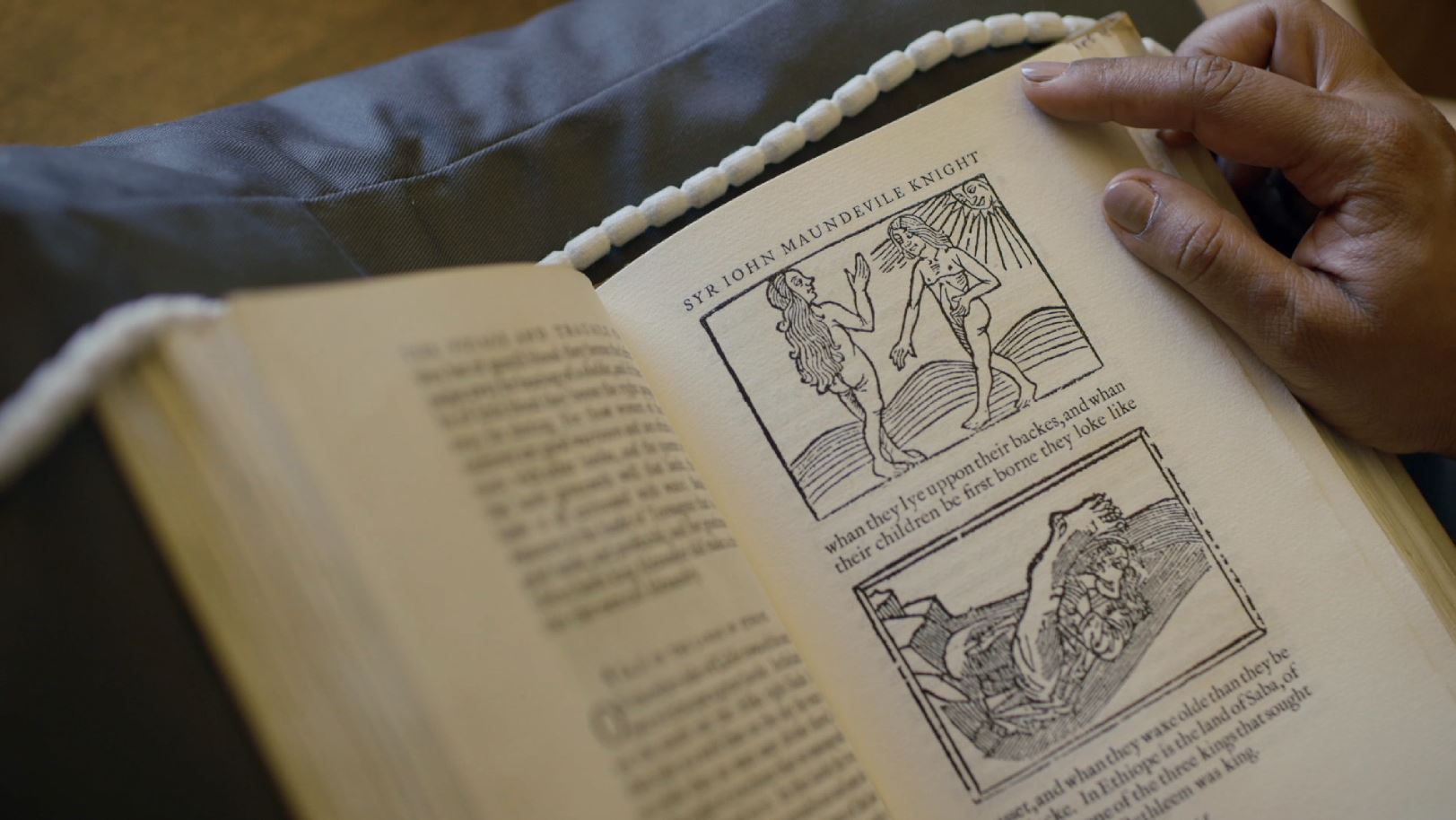