Winner of Best Single Documentary at the Bafta Scotland 2019 awards Real Kasmir F.C. follows former Aberdeen, Rangers and Leeds United stalwart Davie Robertson as he takes on the biggest challenge of his life. 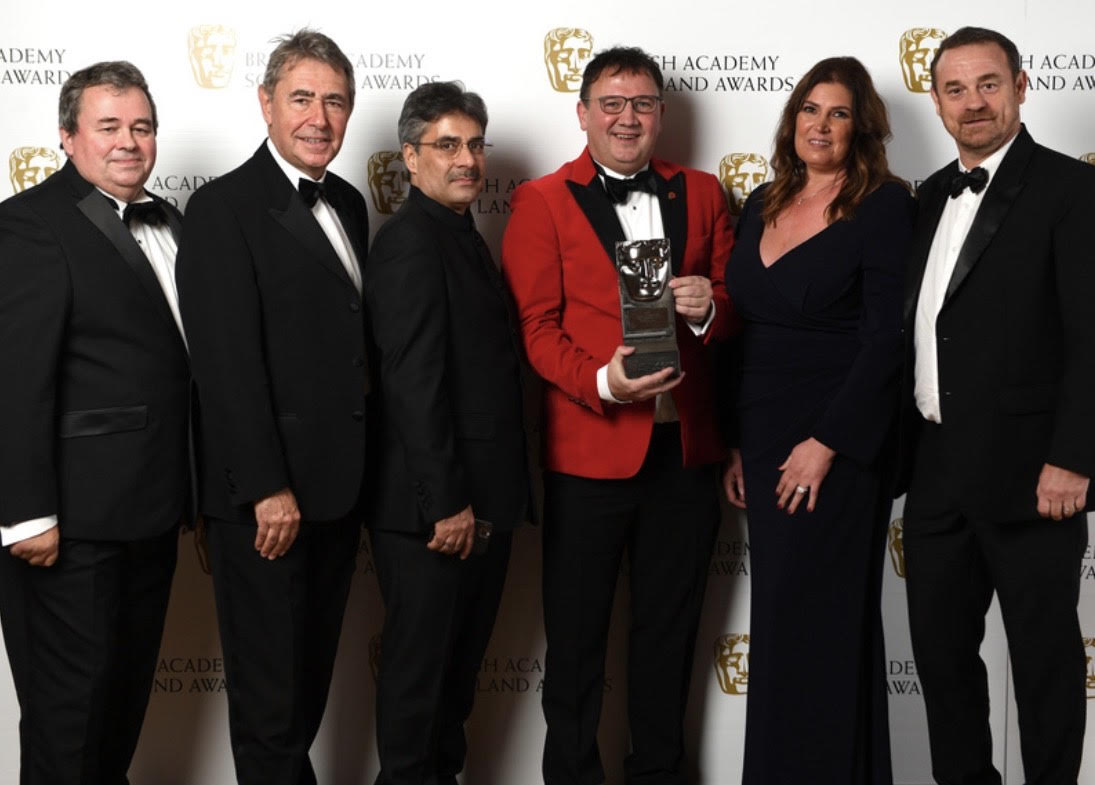 Davie is the new manager of Real Kashmir FC, and he has left behind his wife and the millionaire lifestyle he earned from football, to live in a shared house in a city that regularly suffers violent protests and terrorist attacks. 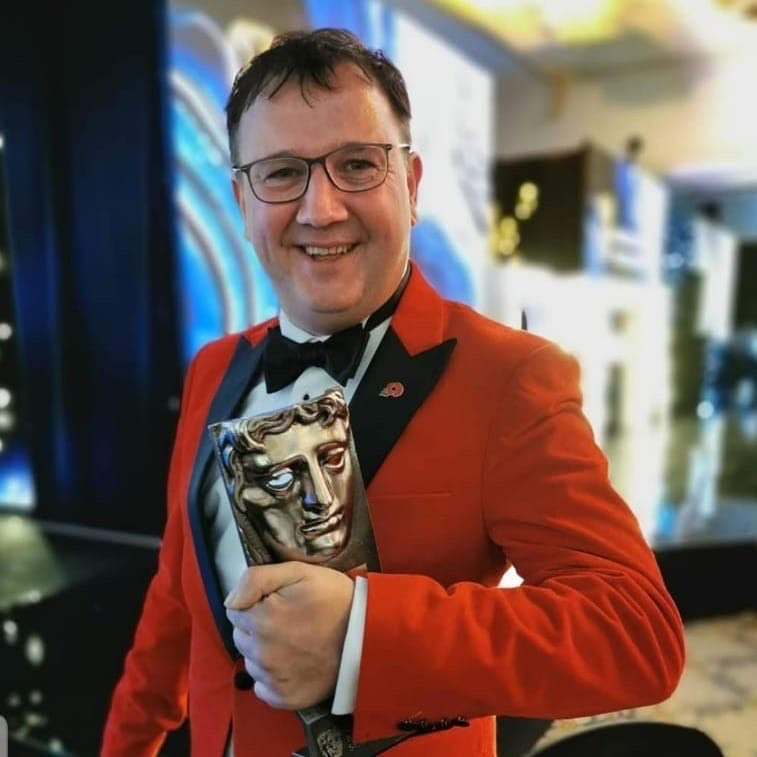 Team Arteus had the pleasure of working with Director Greg Clark and Matchlight Senior Editor Chris Buckland on this riveting documentary, providing a range of post production services including the skills of our in-house Colourist Ian Ballantyne, Online wizard Graham Struthers and the expertise of our award-winning Sound Dubber Kevin Robertson (Each of the 80 plus F-words that came from Davie's mouth sounding crystal clear!)

This is not just a footballing story it's also a story of hopes, dreams, and family. Davie's obsession with football has driven him to the ends of the earth, and in amongst the struggle for success on the field he has to learn to live in very unfamiliar world, far from his wife Kym. 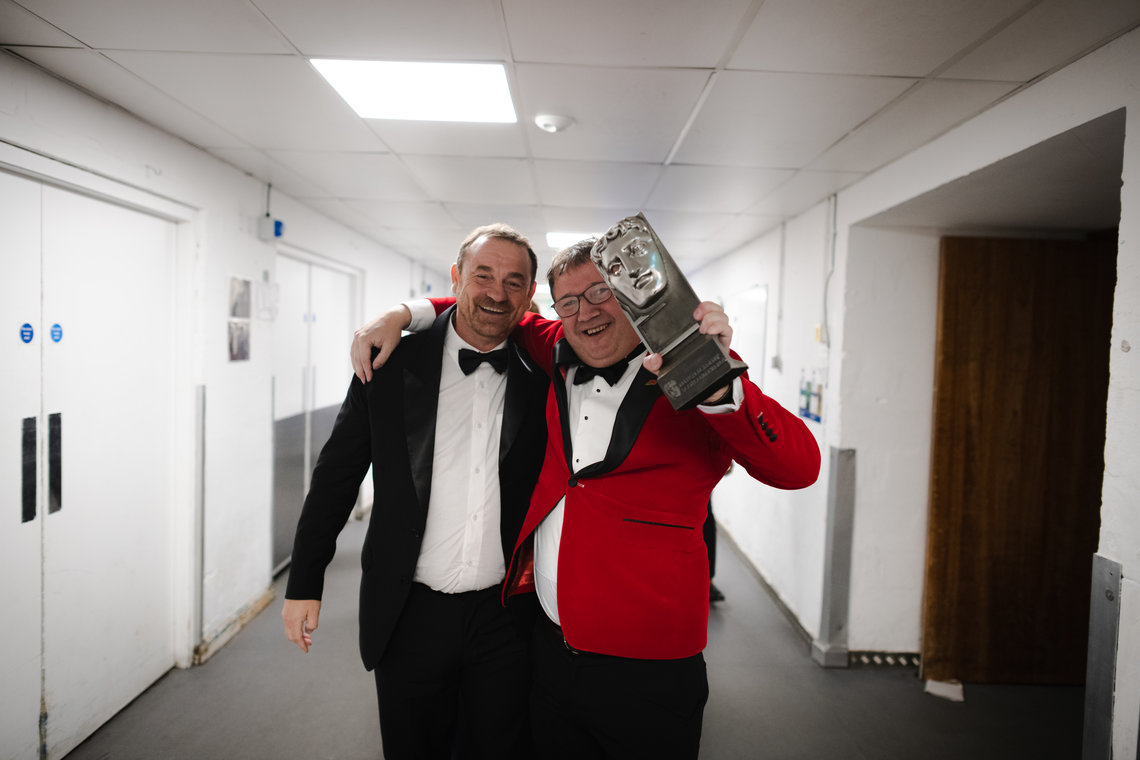 As each big game approaches everything needs to be right. He has lifted his team before and gotten them promoted but can they succeed in the new league? Is Davie's masterplan for success is going to work? Has he got what it takes to be a manager.