More Masterpieces for Tern and the BBC

Series 3 of this Tern Television favourite returned to BBC Four this month, and once again Team Arteus brought a host of post to the production, providing offline editor Bill Gill's skills, as well as the online edit, grade, voiceover, dub and delivery to this latest series. 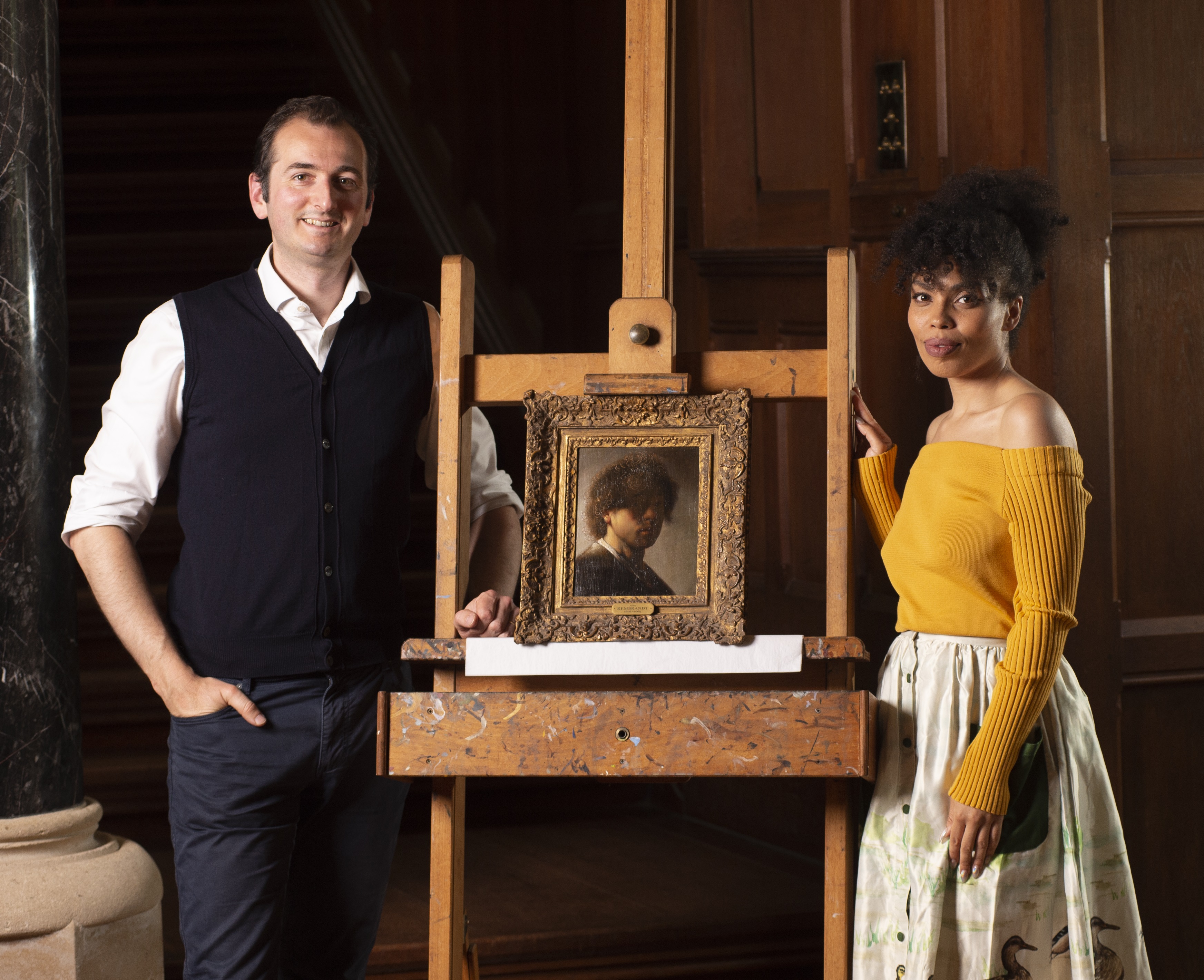 The search for more hidden and lost masterpieces from across Britain's museums, galleries and country houses, kicked off with an attempt to prove the authenticity of a Rembrandt - using science. Employing a combination of research, restoration and rigorous scientific testing (including infa-red, x-ray photography and dendrochronology - yeah, we didn't know what this meant either!). Art historian Dr Bendor Grosvenor set out to investigate whether a widely regarded copy of a self portrait was in fact actually painted by Rembrandt himself. 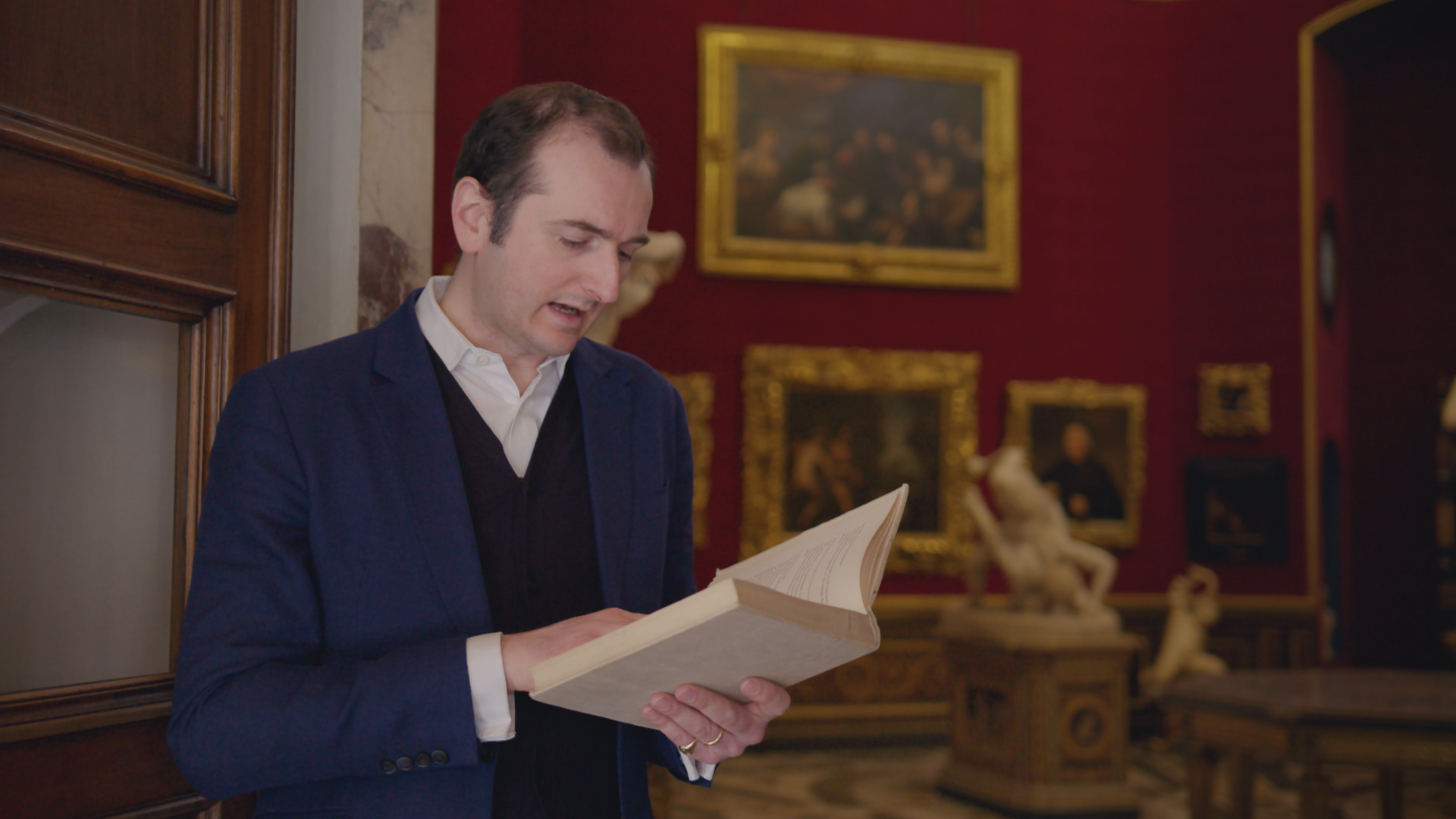 "Apart from being great detecive yarns in themselves, the great thing about editing these shows is that not only is Spike Geilinger a great shooter, he has a great wealth of artistic knowledge. It's like having your own tour guide as you visit some of Europe's most stunning cities, uncovering the stories of some extraordinary works of art that we didn't even know we had - it's a series that's a pleasure to work on"

The series concludes with a trip to Petworth House in Sussex, to visit what is probably the jewel in the National Trust's crown. Emma traces the history of how the magnificent art collection came into public hands, which was the first in the country gifted to the nation. Amongst other treasures, the collection features 17 paintings by the Dutch master Anthony van Dyck.

Meanwhile, Bendor is on the trail of a portrait he hopes is by the great Italian artist Titian, generally regarded as the father of modern portrait painting. The hunt takes us on a glorious sweep through Florence, Venice and Genoa, and looks at some of the finest art Italy has to offer. 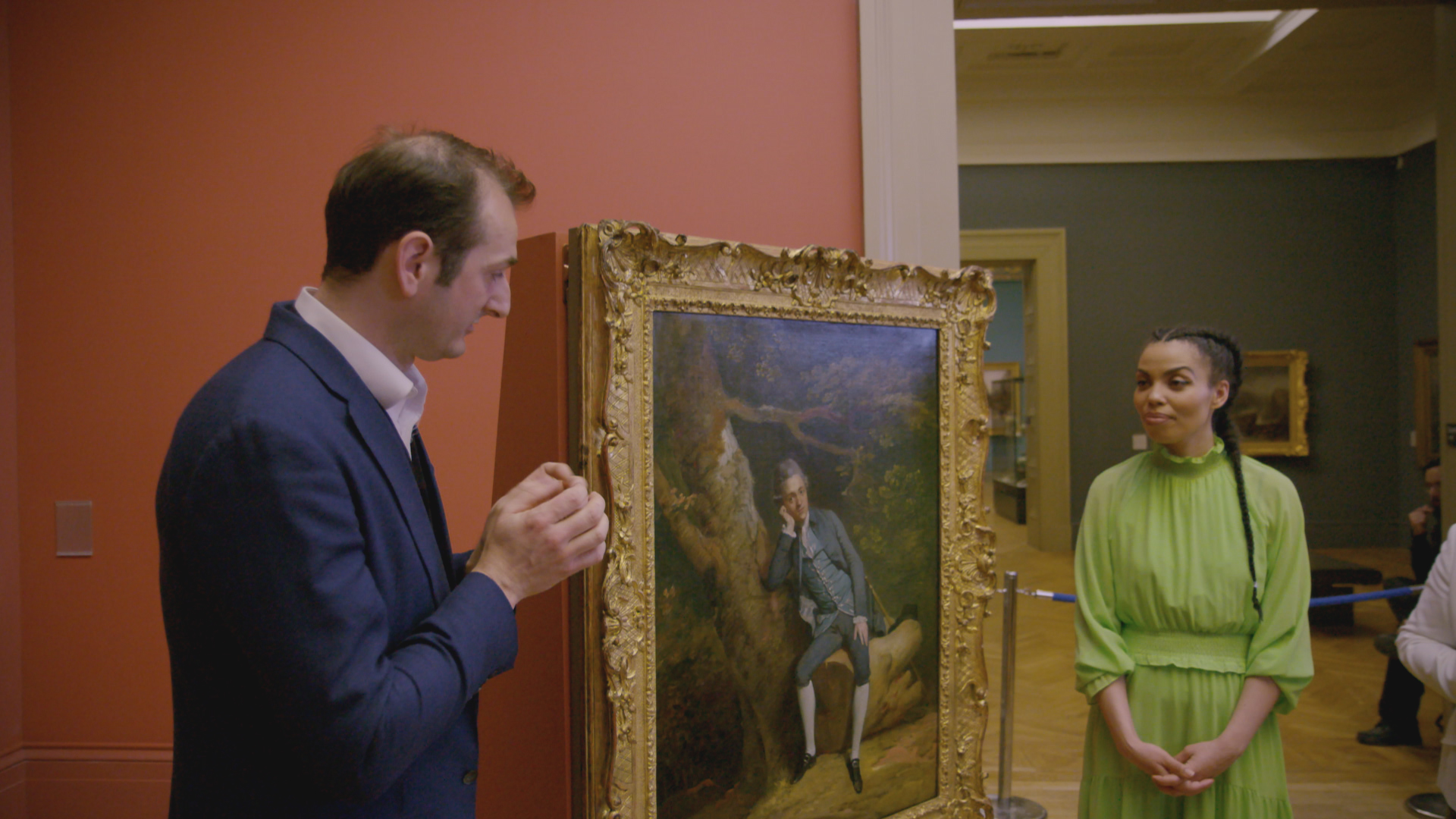