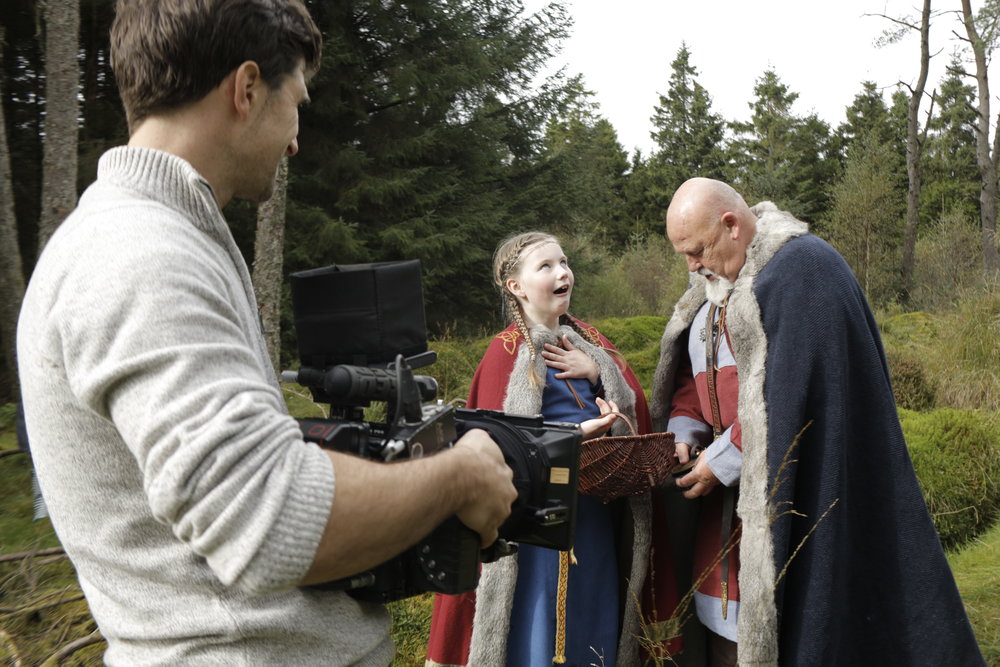 In an intimate, behind-the-scenes talk, Simon was interviewed by Alix Wiseman,  who following a substantial career at Aardman Animations (during which she set up the studio’s dedicated distribution division), now resides at 9 Story Media Group as VP Business Development and Aquisitions.

Digging down into how the series was initially commissioned, (we were lucky enough to have one of the commissioners in the audience, who also gave input) and how a production company known for its natural history output made the transition into Children’s content - and with such a successful series.  Simon candidly discussed the challenges of capturing the performances of not only child actors, but animals and Viking re-enactors, and bringing them all together in the same shot -  with a little help from a green screen and some VFX from Team Arteus. 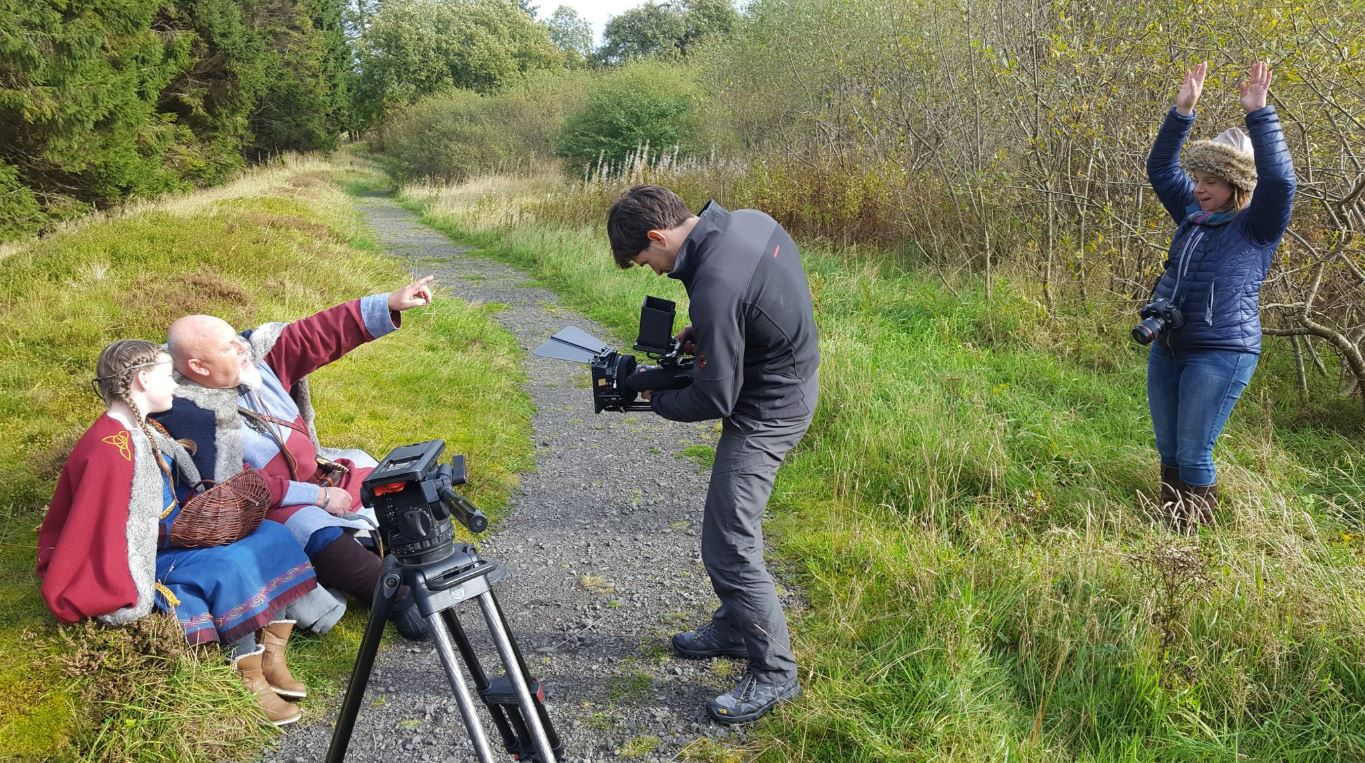 Simon Parsons was no stranger to working with green screen, having co-created and produced Plum Films' series for CBeebies, Teacup Travels, a mixture of live action with illustrated backgrounds, which also came through Arteus HQ. To great effect, as Simon explains: “We learned a lot about green screen work, which we used to great effect in Gudrun. It was something else I was able to bring to the production.”

Adding live animals into the mix for Gudrun, was a challenge: “You find out pretty quickly which animals are easy to work with. As long as you steer clear of owls and goats you’ll be fine.” 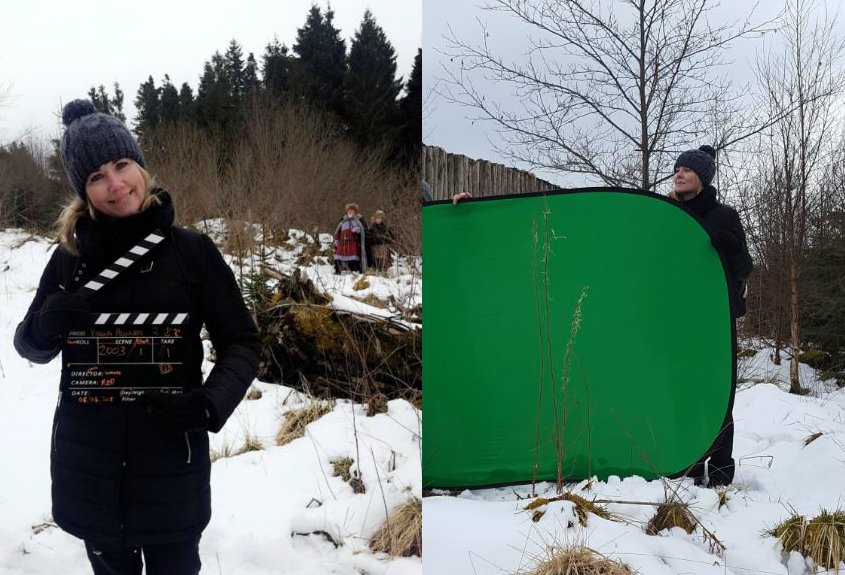 Filming outdoors in the Scottish weather brought other challenges. “We were filming in April, which is normally bright and spring-like,” continues Simon.  “On the first day we were due to shoot scenes to cut with sunny footage of a roe deer relaxing in the long grass with her kid. Except we had four inches of snow. Nigel (Pope, Creative Director of Maramedia) reminded me we had footage of white mountain hares on the snow topped Cairngorms. There was a half written story we’d binned on the basis there’d be no snow in April, so we polished it up and got on with the filming!”.

A very adaptable and responsive approach to production, the ability to problem solve to this level is something we can't help but admire. 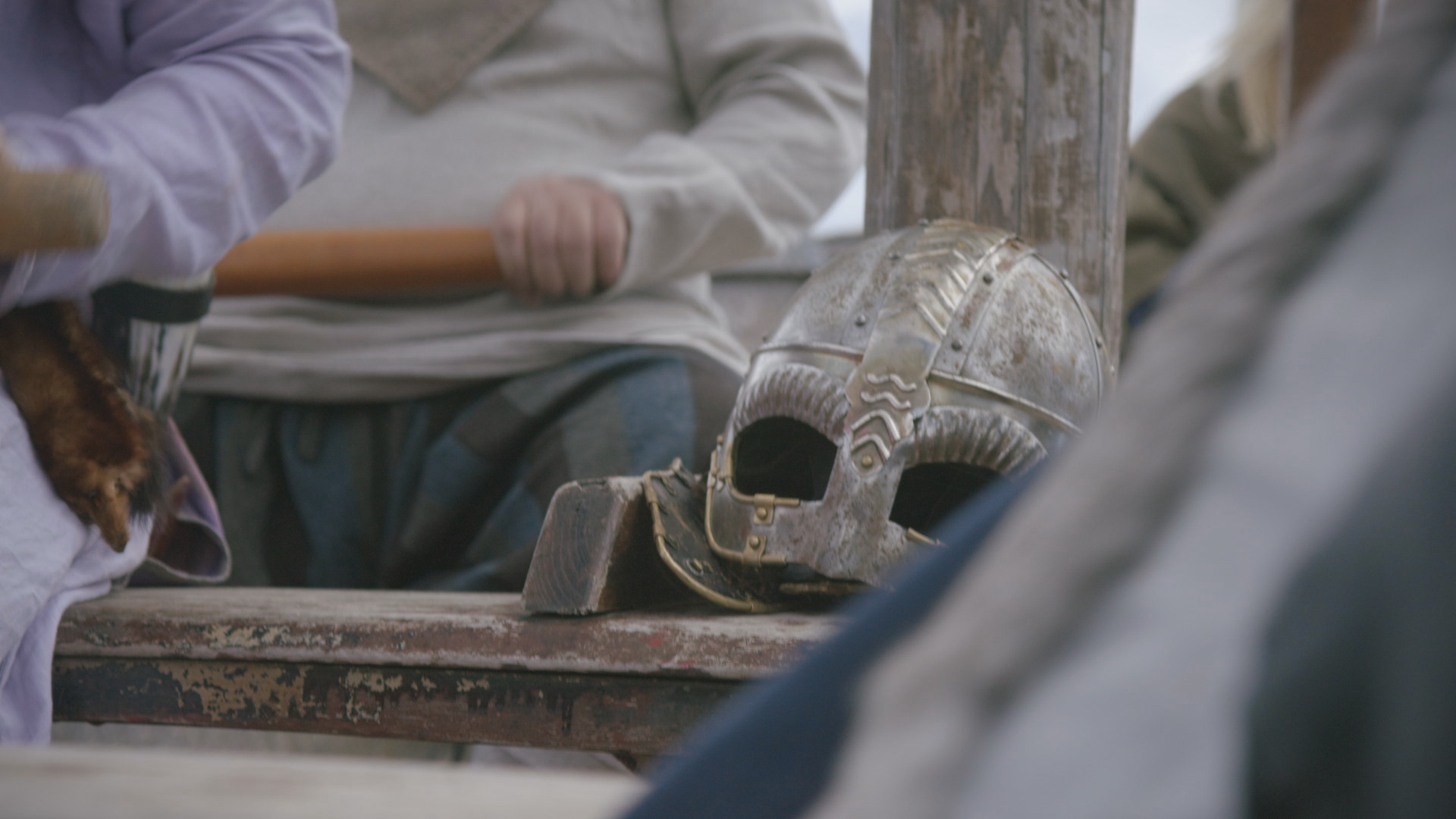