BBC Match of the Day: Can You Kick It?

Arteus HQ has been full of freestyle football skills this Autumn, working on a brand new CBBC show – Match of the Day: Can You Kick It? With youngsters putting their football skills to the test in a series of specially designed challenges.

As well as the online, grade, data management and delivery, our team also created all the graphics and effects for this new show, including the logo, opening titles, and all the on-screen elements - stings, stats, league tables, course guide etc. Our in-house team also created beautiful banners that were installed on set, adding yet more colour and providing an interesting backdrop to the action on pitch.

Creating the look of this series that searches for the UK’s best young technical footballers, was something Arteus' motion graphics designer Alan Dunnet had a 'BALL' doing! 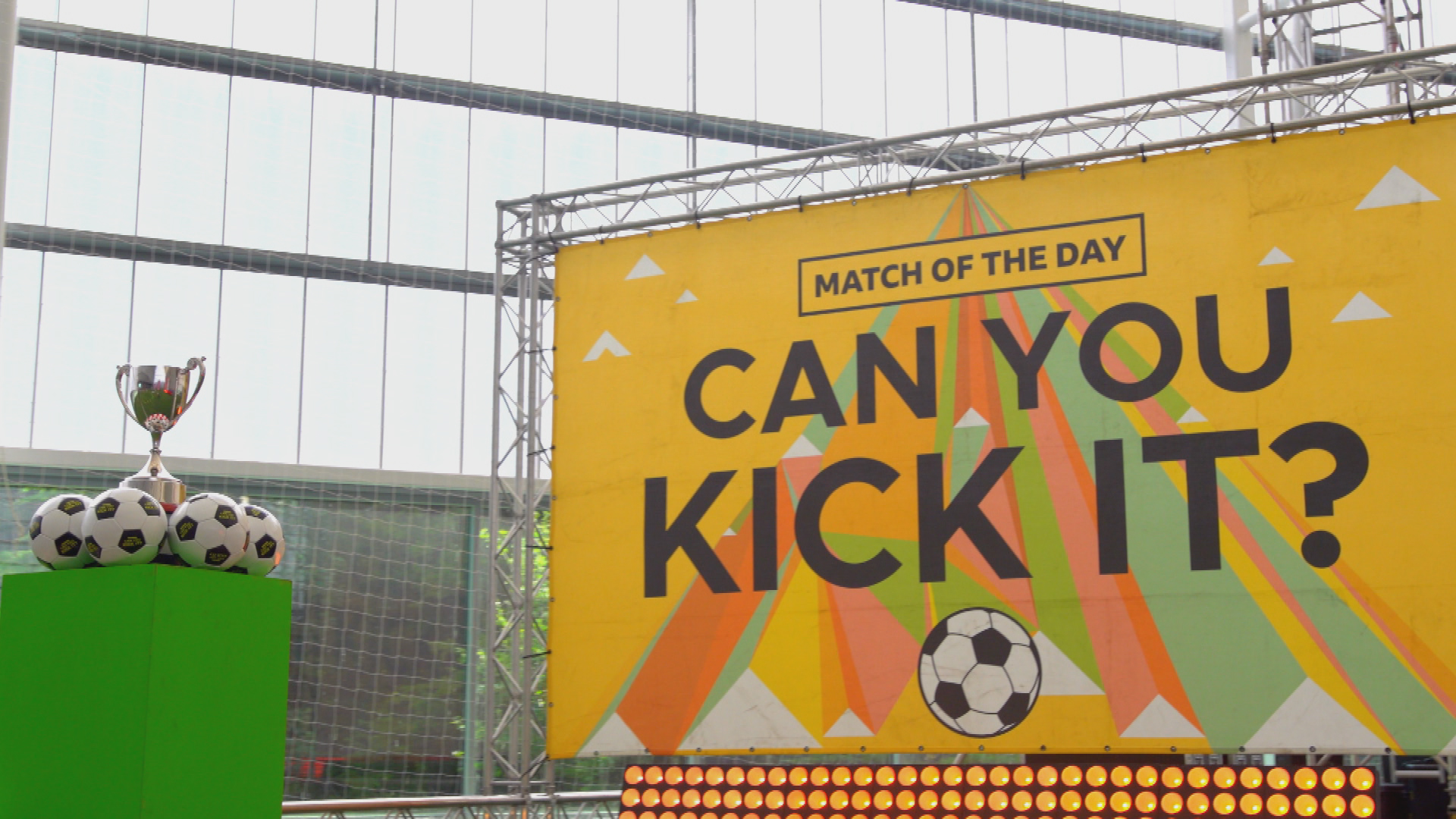 The design brief for this show created a variety of challenges, demanding a broad spectrum of techniques. As Series Producer, Chris Hulme had a clear vision and asked for a creative approach to tackle not just the vast variety of on-screen graphics but also a brand logo and a series of on-set backdrops and banners to help complement each football obstacle and enhance the studio environment in which the challenges were being played out. Colourful, vibrant and bold for the on-set graphics and metallic and shiny day time entertainment for on-screen. Whilst also subtly incorporating the much loved ‘Match of the Day’ branding.

Involvement in set design isn’t an opportunity we get often, so it was exciting to immerse ourselves in that aspect of the show, creating design solutions on a much bigger scale and then seeing these printed up and put in place as part of the studio set. 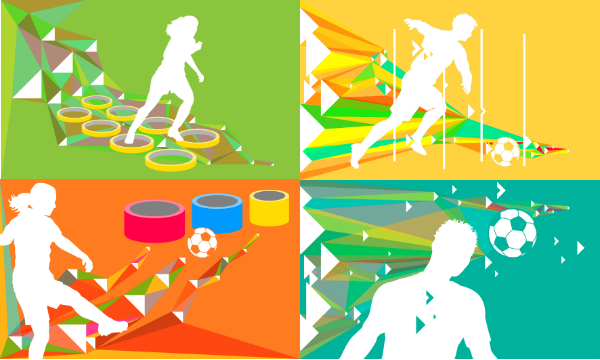 “At very early stages we decided to incorporate a graphic approach of a football travelling and spinning within a make-believe route to animate on the show titles. This then developed in to a look and feel like ‘Augmented Reality’ which we carried through in to the show and the ‘Course Guide’, using 3D camera tracking techniques to add graphics and animation into the environment to best show the viewer the flow of the course and all the different obstacles the contestants would be facing. We then complimented this design approach with the various in-show stats and in how the player points etc were displayed” 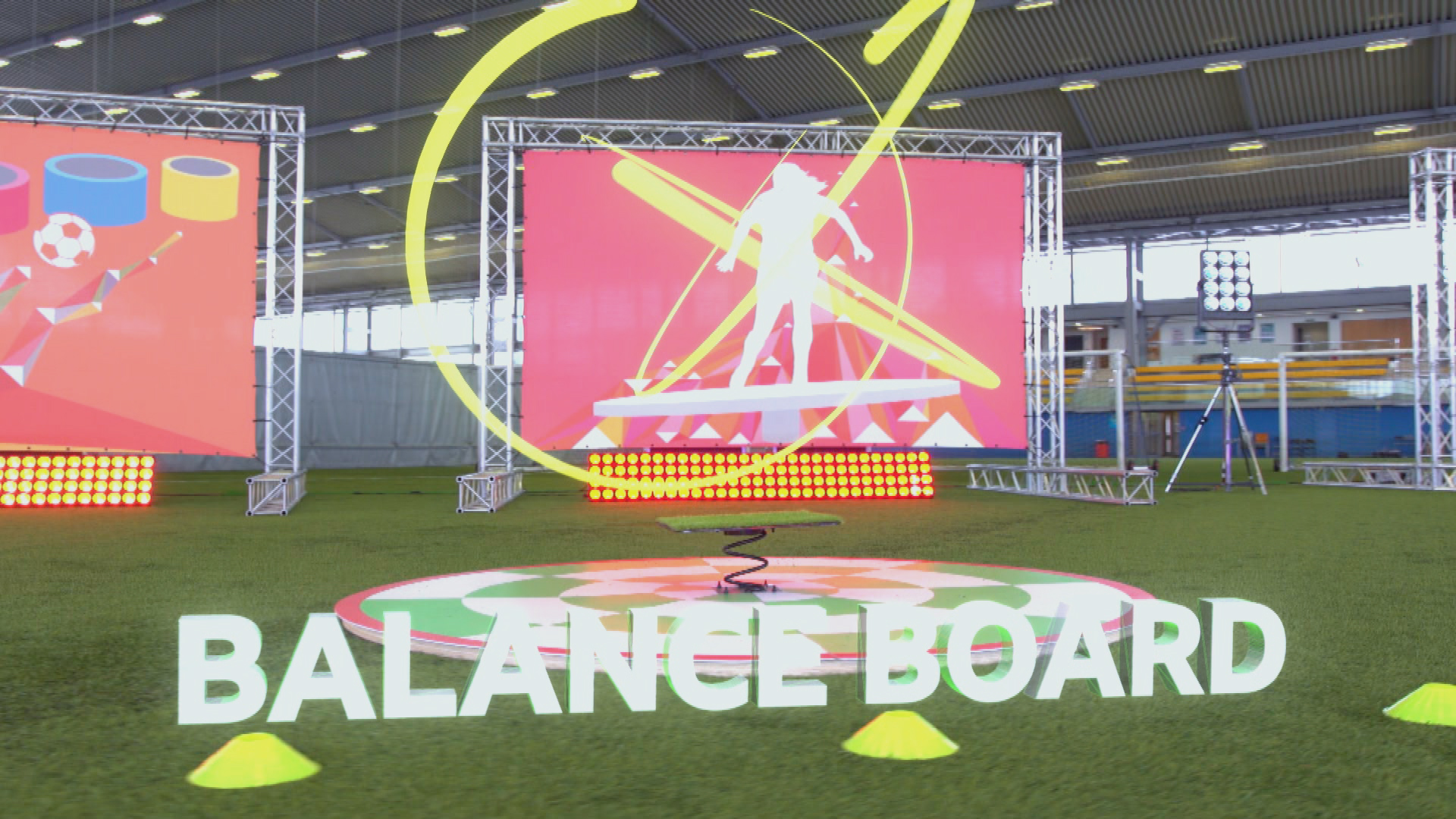 With various heats that took place across the country, the Arteus data management team processed and sync’d a wealth of footage for the 3 edits. From trials up and down the country, through nail biting semi-final knockouts, to the grand final, the hunt for the 10-14 year old with the best freestyle football technique, is well and truly on!

With tips and tricks from world champion freestyle footballer John Farnworth, so you can try it yourself at home and finesse your fancy footwork skills, this is a show that can't be missed!

Catch up now on the BBC iPlayer 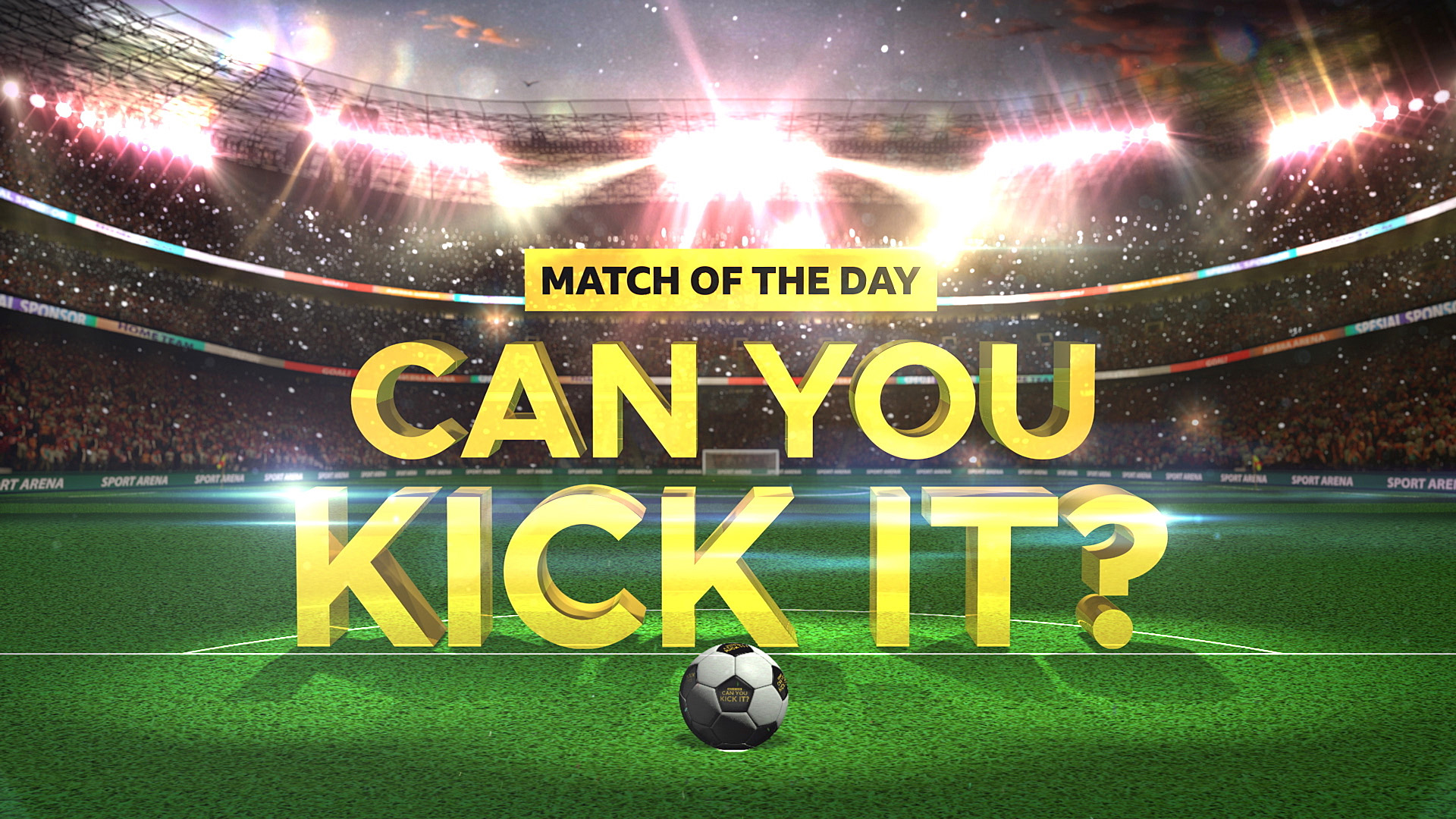